If you recently got a dental surgery and it is not healing, you might be Vitamin D deficient.

The human body and its functions are much more complex than they seem to be. If one body part does not work the way it is supposed to be, it affects other bodily functions in ways an average person cannot understand. One of such things is the relationship between Vitamin D deficiency and dental implant failure.

While, at first glance, it might not make sense but in this article, we are going to take a thorough look at how it affects the dental treatments a person gets. Let’s start with Vitamin D:

What is Vitamin D?

Vitamin D is one of the most important vitamins when it comes to bone growth and metabolism. It expedites the absorption process of calcium and phosphorus in intestines, thereof aiding the growth of bones. Vitamin D is also necessary for the healthy growth of the brain, efficient working of the cardiovascular system, immune system, endocrine system, skin, and respiratory tract.

Moreover, vitamin D also plays an integral role in the development of teeth. It helps in healing oral, implant and periodontal surgeries, and promoting immune response to oral microbial infections. 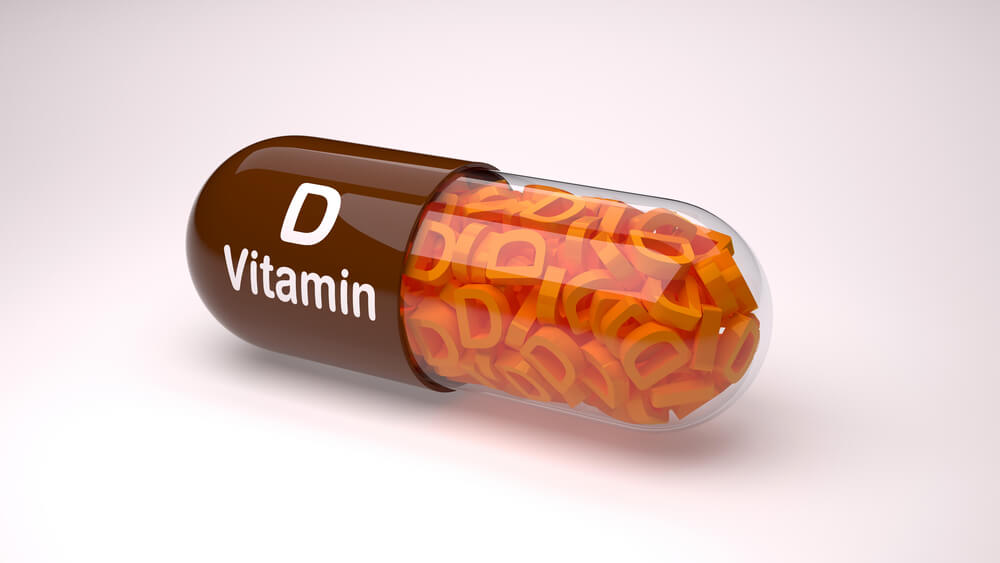 In its inactive form, Vitamin D is a steroid hormone that synthesizes in the skin, when it is exposed to the sun.

According to one study, Vitamin D deficiency is as high as 50-75% in the United States. Vitamin D is said to be deficient in a person if they serum 25(OH) levels are lower than 10 ng/mL. If the serum levels range from 10-30 ng/mL, a person is said to insufficient vitamin D while serum levels higher than 30 ng/mL are perceived as optimal.

Vitamin D deficiency can be determined by carrying out different laboratory tests, prescribed by your doctor.

There are a number of causes behind vitamin D deficiency in an individual. Here are some of the most common ones:

People who do strict diets or are in vegan diets are often vitamin D deficient as they do not digest food items rich in it. It is important for them to take vitamin D supplements.

The most natural source of vitamin D if soaking in the sunlight. People who remain indoors or do not go out in the sun as often as the human body requires to have enough vitamin D, are deficient in it. According to general guidelines, it needs to be absorbed by face, palms, and hands at least twice a week. Only 15 minutes in one go is enough.

Vitamin D is only converted into its active form by the kidneys. People who suffer from kidney issues are at the risk of being vitamin D deficient. Other diseases such as Crohn’s diseases, cystic fibrosis, and celiac disease can also be the cause of no/less absorption of vitamin D.

All thanks to the advancement in the dental and medical field, dentists now have a better idea about the relationship between different body functions and parts. When a person is vitamin D deficient, it affects the dental treatments they get.

When a person is vitamin D deficient, they are more prone to getting dental infections. Vitamin D deficiency affects the immune system and makes infections more common. Immune responses and antimicrobial protein synthesis by epithelial cells and immune are activated when a person has optimal levels of vitamin D. 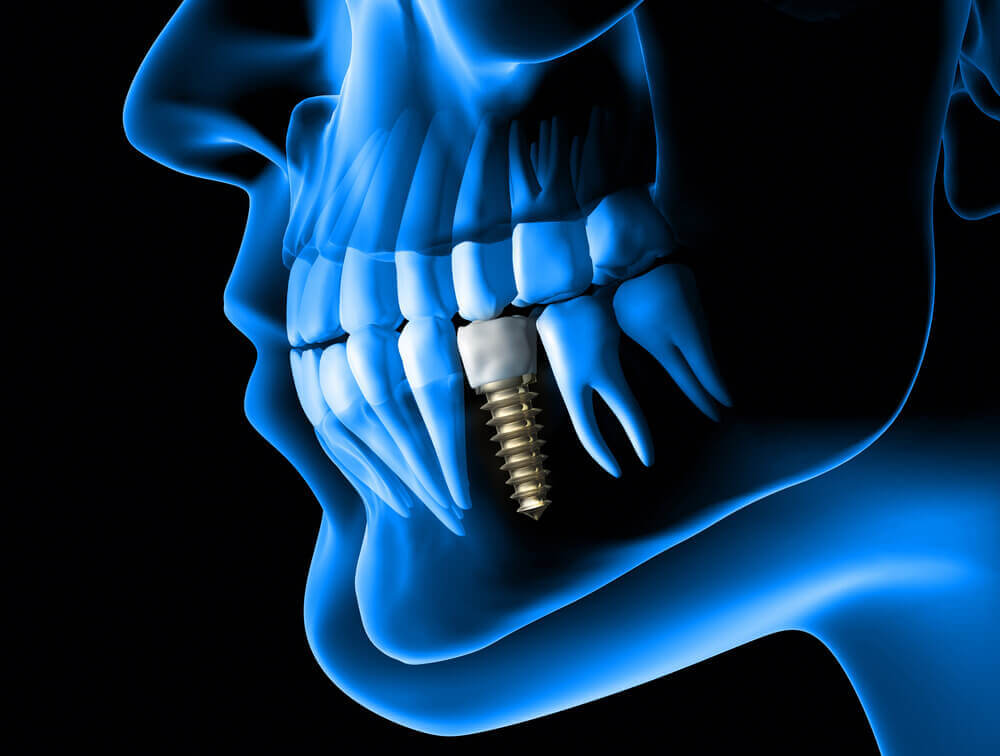 When an individual gets dental implants, the healing process becomes the most important thing. Dental implants are only beneficial for a person once the implants are healed properly. Otherwise, they will go to waste. With Vitamin D deficiency, bone metabolism gets affected which in return has an adverse effect on the healing process. According to countless studies, optimal serum levels of vitamin D help in the growth of bone tissue and its healing.

Vitamin D has anti-inflammatory and antimicrobial effects. When an individual has lower levels of vitamin D, they are more susceptible to getting periodontal diseases. Studies have been conducted that show patients who went through periodontal surgery and were vitamin D deficient had worse results.

Steps to take when a patient is vitamin D deficient

Before doing any surgery on a dental patient, it is important that the dentist determines the vitamin D levels of the said individual. The first step is to diagnose whether the person has an optimal vitamin D level, insufficient or deficient of vitamin D.

Once determined, the next step is to advise them on the treatment that suits them best. According to the stats shared by the National Academy of Medicine in 2011, an intake of 600 to 800 IU of vitamin D is enough to fulfill the nutritional requirements of the general population.

Once the vitamin D level has reached an optimal status, any surgery can be conducted on them.

If you are planning to get dental implants and currently looking for the best implant dentist in NYC, look no further than iSmile. For the last couple of years, iSmile has been providing the residents of NYC with state-of-the-art dental treatments. From bone grafting to ensure you don’t have an early dental implant failure and general checkups, our team of expert dentists ensures that patients get only the best dental treatments.