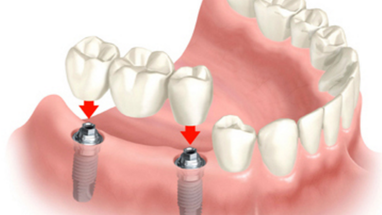 Researchers reviewed the dental clinic charts of adult patients that received dental implants between January and August of 2014, searching for those who reported taking one or more antidepressants during their dental treatment period. These patients were matched with a “control group” of implant patients with no history of antidepressant use.

What This Study Means to Our NYC Dental Patients

Although researchers concluded that antidepressant usage might be associated with dental implant failure, don’t stop taking important medications based on this small group of individuals. More research is on the horizon to confirm that the results of this small study are confirmed with a larger population of patients.