Are Dental Probiotics a Myth or Real?

According to the World Health Organization (WHO) and the United Nations Food and Agriculture Organization (FAO) probiotics are microorganisms that are safe for human consumption. Probiotics essentially are healthy bacteria. 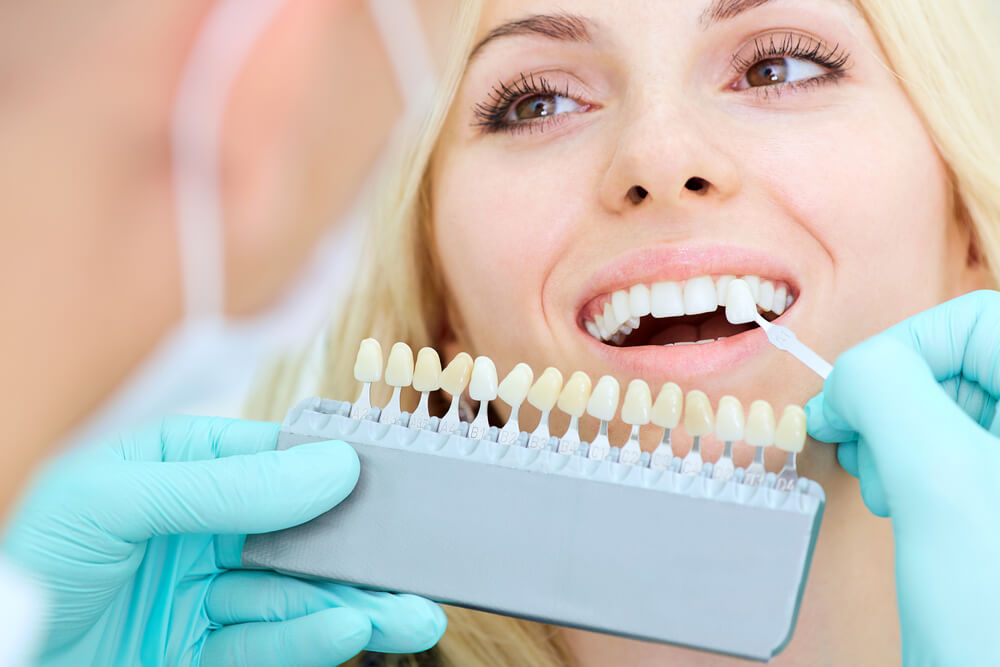 They have been used, for decades, in several types of food to enhance their health factor. It needs to be noted that the benefits of probiotics go further than just basic nutrition. They are most commonly known for having a positive impact on the digestive health of humans. It is only recently that research is showing probiotics can aid in keeping the mouth healthy too.

While the US Food and Drug Administration has neither talked in favor of or against oral probiotics, here are some of the popular studies that show their benefits. Let’s take a look:

Bad breath is one of the most common dental issues that patients have. The problem is patients usually shy away from sharing this issue even with their dentists, which directly impacts their self-confidence. People with bad breath are afraid of getting close to people while in public and are self-aware about themselves. Bad breath can be caused by several factors including bad bacteria in your mouth, bacteria in your gut, and many more. A recent study consisted of 23 people. They took an antimicrobial mouthwash and later either took a placebo or supplement with oral probiotic for three days. It was established that 85% of the people who took probiotics had a significant decrease in the number of bad bacteria.

Our mouth has different types of bacteria all the time. Some are labeled as good bacteria while others are harmful bacteria. The harmful ones can result in plaque. 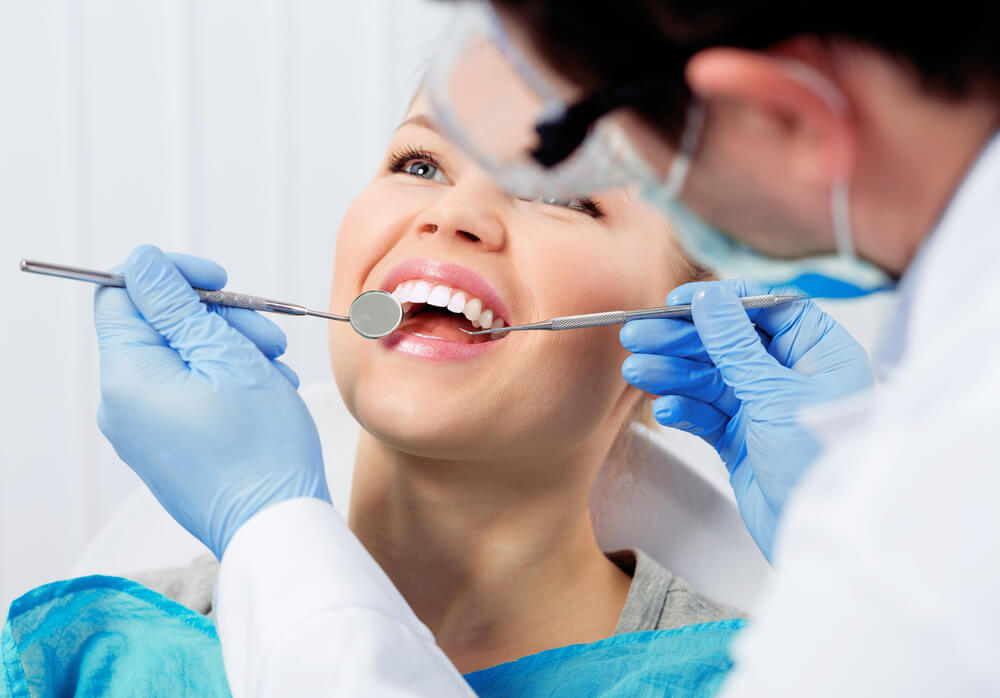 A study conducted in 2016 found out that A12, a strain of bacteria, can be used to fight Streptococcus mutant, which causes a cavity. With oral probiotic comes A12 bacteria that help in fighting against plaque and cavities.

According to another research, dental probiotic bacteria can aid in efficiently managing inflammation from the disease. The study which was done in 2007 proved that individuals who took some sort of supplement that had Lactobacillus Brevis bacteria helped in lessening inflammation. Another separate study was done which showed that by drinking probiotic milk, oral inflammation can be significantly decreased.

Oral cancer is more common than most people realize but the good thing is a study done in 2013 shows that it can be prevented with a dental probiotic. In this study, the tests were conducted on rats. More studies are underway.

NYC has some of the best professionals in the world, no matter which field is being discussed. When it comes to the dental field, it is not different. You can find some of the world’s most renowned dentists and dental centers in NYC. If you are looking for a dental center that not only provides you with impressive dental treatments but also uses state-of-the-art technology to conduct dental procedures, look no further than iSmile. iSmile has been working in NYC for many years now and has garnered quite a great reputation for itself.

We hope this article helped you in understanding that taking a dental probiotic can have a positive impact on several dental issues you might be facing or want to avoid. But it does not mean that taking care of your dental health should not be your top priority.

From brushing your teeth twice a day, preferably after consuming something and flossing once a day - you should always remain on top of your oral health. Whether you take probiotic or not, it is essential to take care of your mouth and ensure no cavities are being formed.

If you are facing any type of dental issue or ache, without any further ado, book an appointment today with iSmile and get your teeth checked by our expert team of professionals.